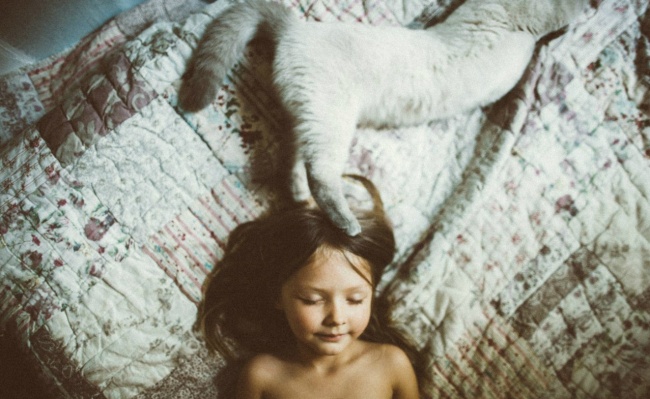 As kids, we all must have heard our moms and dads saying that children should be in bed by nine o’clock.

Of course, as the time passes by our habits change a lot. And where once the vast majority of kids went to their beds before 9 PM, today’s children refuse even to put on their pajamas ’so early.’

Kids should go to sleep early. Here’s why you should stop making excuses and get your child to bed earlier. Growing is an important part of a kid’s life, and growing can only happen when the child is asleep. Growth hormone secretion peaks during the fourth stage of sleep, at about 12:30 AM. If the child stays up late and goes to bed after midnight, the time for growth hormone production is declining and the kid might not grow as much.

Besides, studies have shown that children who get enough sleep are more productive, more focused, and better able to learn and absorb information at school. Also, kids who have healthy sleep habits are less likely to develop Alzheimer’s disease in adulthood because, as doctors say, there are only two things that can slow the progression of this disease: sleep and exercising.

Parents should control the habits of their offspring. It is clear that the evening is the only time when you can relax after a long working day. But do not forget that kids get all their habits from the adults in their lives. So controlling your child’s sleeping behavior is a very important task which helps to create a rhythmic life pattern, and this, in its turn, will have a positive impact on kids’ health, both physical and mental. 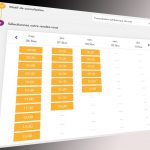 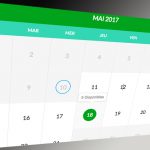 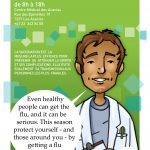 Vaccinate you against influenza
13 December 2017 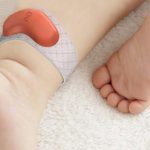 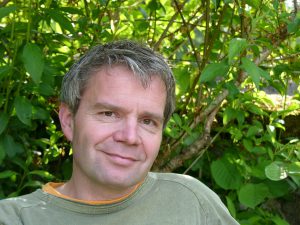 Vaccinate you against influenza
13 December 2017

See all our news 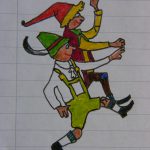 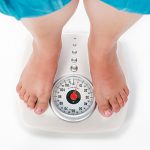 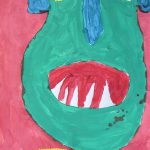